La Vigilia di Natale, also known as the Feast of Seven Fishes, is the Italian tradition of eating an extensive, seafoody dinner before Midnight Mass on Christmas Eve. Ok, not necessary the Italian tradition. It’s actually more common in the southern and Adriatic parts of Italy, celebrated in the regions between the island of Sicily and Rome. Once you get past Rome you’re likely to run into Italians who have never even heard of the seven fishes. 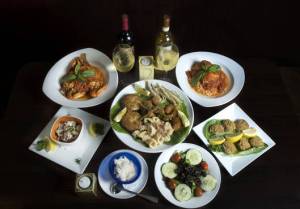 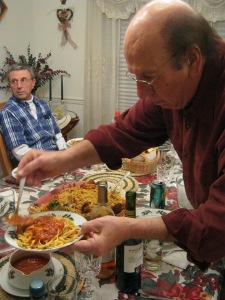 While the feast can be traced back to ancient times, it’s kind of loose with its traditions and symbolism. There are most likely two reasons for a feast of only fish. The first is a religious reason. The Roman Catholic Church requires worshippers to fast and do penance before extreme feasting and gluttony. An all-fish meal on Christmas Eve might have been penance for the feasting about to happen the next day and often took the form of fasting (eating less) or abstinence (refraining from foods like meat, fowl, and sometimes dairy). People would eat and wait, as if holding vigil for the midnight birth of baby Jesus. Once they returned home from Mass they would have dessert. 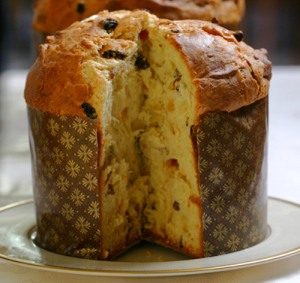 The other reason is that southern Italy used to be slightly more impoverished than it is today. Fish was available in abundance in the south so it was possible to have a big Christmas Eve dinner comprised of many different fish. Some fish was, of course, more expensive than others, but it was still accessible.

They should have listened to Nemo and pushed down together.

There is no set menu for La Vigilia. There isn’t even one specific reason for why the feast is comprised of seven fishes. It’s unclear whether the meal is supposed to include seven courses or seven different fishes. There’s even some speculation about whether or not the meal is supposed to have exactly seven of anything in the first place. Families serve nine fishes (the Holy Trinity times three), eleven fishes, or even thirteen fishes (Christ and his 12 Apostles). A twenty-one fish dinner has been recorded and in other places there may only be three fishes for the Holy Trinity. Whatever the case, the most common number mentioned is seven, and I found several different reasons for it.

10. The Seven Hills of Rome

11. The Seven Winds of Italy

12. The Seven Wonders of the World (I’m pretty sure this is one that somebody threw in for fun) 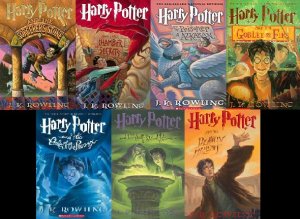 So there’s that. Maybe people have thirteen fish for the thirteen meanings of the seven fish.

In any case, the number seven is mentioned hundreds and hundreds of times in the Bible. The symbolism of both the number and the fish eaten varies from region to region. While having exactly seven fishes is extremely important to some families, to others it’s less about the number and more about having the meal with your family and following your personal traditions. 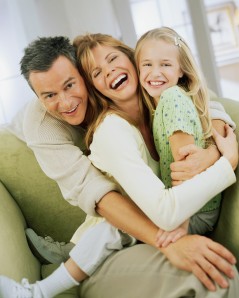 Eating customs vary as well. Some families eat sparingly, leaving most of the fish on the table and fast for the rest of the night. When they return home from Midnight Mass, they feast on beef, veal, chicken, and other meats in copious amounts. Feasting lasts until dawn and everyone spends Christmas day sleeping it off. Other people feast on the fish before them. They drink and eat till they’re full to bursting (so much for abstinence), go to Mass, and come home to have some dessert and go to bed. Naples has a particular reputation for extravagant Christmas Eve meals. The feast is thought to bring good luck (buona fortuna) in the New Year. 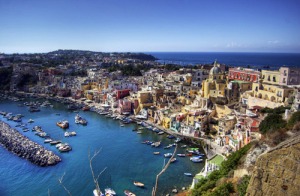 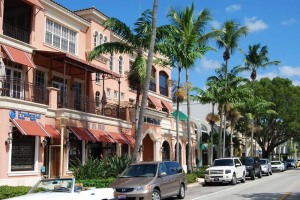 This is also Naples.

You might not have guessed, but it varies from region to region.

Oh oh oh, guess what else varies from region to region? The type of fish served. What’s available varies from location to location. Another factor that impacts the fish selection is wealth. Those with more money can afford items like lobster tails, while others have to make do with humbler aquatic morsels. Whatever the financial situation, it was customary to spend as much as you could and get the best you could afford.

I dare you to say something bad about butter sauce.

There are two fish that nearly every Italian family will have – capitone (eel) and baccalà (salted codfish). While no one can agree on what the number seven is for or what fish to eat, everyone agrees that capitone and baccalà were part of the original Vigilia supper. 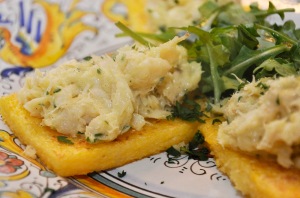 Eel is a delicacy in Italy and it’s popular to serve them stewed, roasted, or fried. They can be prepared right before the feast. Baccalà, on the other hand, takes some planning. The fish must be soaked for 48 hours in water that has to be changed twice a day to remove excess salt. It is common to cook it with tomatoes, capers, and basil.

Fish isn’t the only available food during La Vigilia. Supper usually begins with an antipasto made up of crusty Italian bread, a variety of cheeses and cured meats, raw or marinated vegetables, marinated olives, and caponata (cold, marinated eggplant salad with tomatoes, onions, and capers). The fish courses are served with drowned broccoli rabe, pastas, salads, and occasionally followed up by caponata de pesce (fish salad). Once everyone returns from Midnight Mass, i dolci (dessert) is served. Like dinner, there are no specific desserts, but the most common are pizzeles (thin, round imprinted cookies), pasta reale (marzipan), susamielli (S shaped cookies made with almond paste), rococò, mustacciuoli (triangle shaped cookies covered in chocolate), panettone (sweet bread made with dried fruit), torrone (white nougat with nuts), zeppole (type of baked cream puff), sruffoli (deep fried balls of dough), and other Christmas cookies. Some enjoy lighter desserts, like cookies or biscotti with citrus fruit, dried fruit (dates, figs), and nuts, specifically hazelnuts and walnuts. There’s also la collana del prete, the priest’s necklace, which are chestnuts strung together. 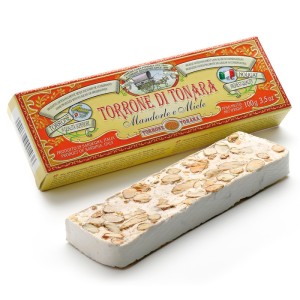 When southern Italians began immigrating to America in the 1900’s, they brought along their own Vigilia traditions. Today, it’s turned into a trendy Christmas Eve event that expensive restaurants offer to the curious. Even celebrity chefs are getting in on the action, with personalities like Bobby Flay and Rachael Ray releasing plans for their own Seven Fish feasts.

STOP SMILING AT ME YOU CRAZY WOMAN

“My family has been doing La Vigilia since before I was born. I can’t say we’ve ever only made 7 fishes though. Last year I believe there were 14 kinds of seafood on the table. My grandmom ALWAYS makes smelts. You have to eat one just because it adds a fish to your plate, but we all hate them. There are at least two “whoever smelt it dealt it” jokes. 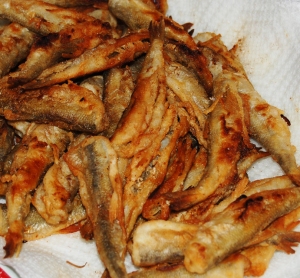 There is always shrimp cocktail sitting out when everyone arrives. We start off with lentil soup. That’s followed by pasta. We always have angel hair in a clam sauce. I bought my dad the Sopranos cookbook a few years ago and we’ve been obsessed with seafood fra diavlo since, so that has been making an appearance for the last couple of years. Then it’s just a mass arrival of all of the other plates. We pass everything around and then it sits on the table so we can just yell for someone to give you more. 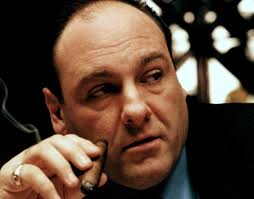 This is what I imagine Nina's dad looks like.

Typically everyone takes a little of everything because we like to eat as many “fishes” as we can. I make a seafood salad from that same Sopranos cookbook. It has calamari, mussels and shrimp. My dad loves to fish so he makes fish cakes out of the fish that he catches. I think they’re blues. Other staples are flounder, scungilli, bacala, and cod. We sit and eat for a couple hours. Then we sit and bullpoo [edited] and drink coffee. The cakes and pies come out a couple hours later. It’s literally my favorite day of the year.”

Photos, in order of appearance: